In this lecture I examine  how are lurkers “moved” to become active participants in social media environments. This discussion focuses on the role of emotion within participatory media and the haptic and affective modes of experience that the digital age has inaugurated. Borrowing from theorists including Giuliana Bruno, Laura U. Marks and Sian Ngai, we will explore how participatory media forms function as emotional spaces and how the new ways of thinking, feeling, and perceiving generated by our digital interactions have permeated artistic practice.

Work created as a member of the Media Coalition for Reproductive Rights (M.C.R.R.) is on view as part of Squeaky Wheel Film & Media Art Center’s “30th Anniversary Exhibition” at the Burchfield-Penney Art Center at SUNY Buffalo State from October 9, 2015–Sunday, January 24, 2016 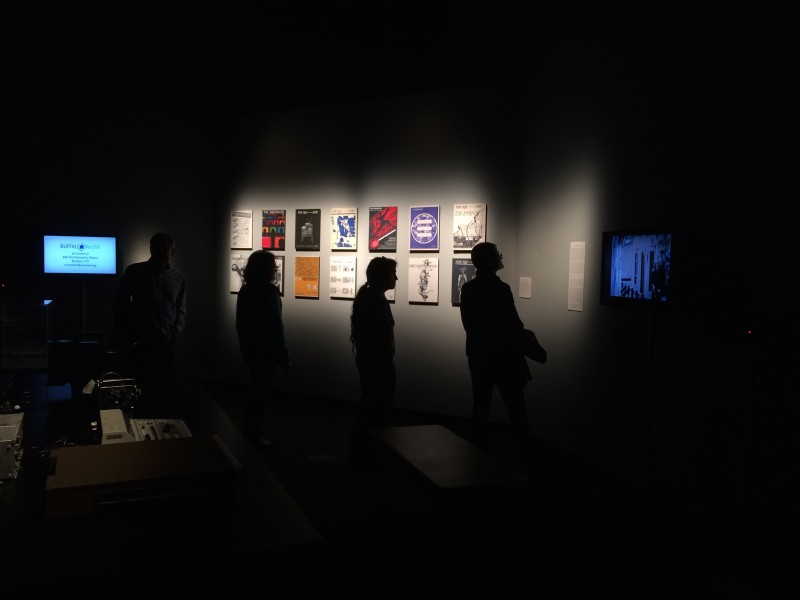 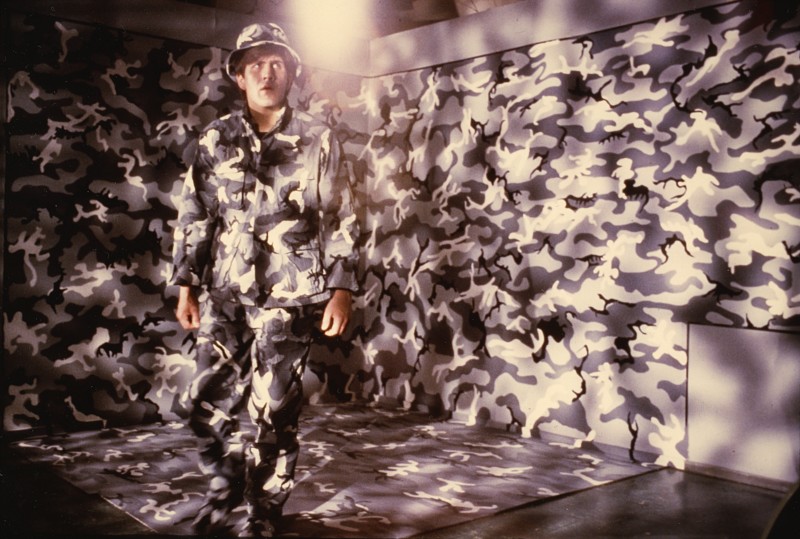 Over the course of her career, media artist Barbara Lattanzi has created a broad and influential body of screen-based work that spans across mediums—film, video, installation and interactive and generative software. Lattanzi utilizes the term “idiomorph” to characterize the diverse but interconnected projects that populate her oeuvre. Derived from the Greek idio-morphos, idiomorph alludes to a characteristic shape or individual form, enacting what Lattanzi notes is “both a position to be sought out and a process of recursively moving towards.” There is an underlying performativity operating in Lattanzi’s idiomorphs as she animates both the medium, itself, as well as the various “characters” that populate her work. In Lattanzi’s hands, filmic surface, software and pixel activate an ongoing investigate into the materiality of the mediated image, while a cast of vampires, bishops, politicians and teapots actively interrogate a range of aesthetic, art historical and political relations. Idiomorphs presents key works from Lattanzi’s career including early films, public access programming, and generative and interactive software projects—work that is at once challenging, humorous, and visually stunning.

Barbara Lattanzi’s films, videos, Internet art, and generative software works have been screened and exhibited widely, including venues such as the Ann Arbor Film Festival, Harvestworks-NYC, the European Media Art Festival, The New Museum, Squeaky Wheel-Buffalo, FILE Festival-Sao Paulo Brazil, Albright-Knox Art Gallery, and Museum of Modern Art. Her experimental software, “C-SPAN Karaoke”, received an Honorary Mention at Transmediale, the Berlin-based international media art festival. Her early “net art” work is represented in Rhizome.org “Artbase” collection, Turbulence.org, Computer Fine Arts collection, the Moscow on-line software archive “Runme.org“, and a gatepage for the “Artport” website of the Whitney Museum of American Art. Writings about Lattanzi’s work have appeared in Millenium Film Journal, Neural magazine, Cinema Video Internet: Tecnologie e avanguardia in Italia dal Futurismo alla Net.art edited by Cosetta Saba, and Internet Art by Rachel Greene, among others. She has received grants for her work from the New York State Council on the Arts, the New York Foundation for the Arts, and the Experimental Television Center. She received a BFA from the School of the Art Institute of Chicago and an MAH from the Center for Media Study of SUNY at Buffalo. While living in Buffalo, N.Y. in the 1980s, she was the video curator for Hallwalls Contemporary Arts Center. Barbara Lattanzi currently teaches in the Expanded Media Division of the School of Art and Design, Alfred University, Alfred, New York.

Laura McGough has had a diverse career as an educator, curator, critic and grants administrator, working at organizations ranging from Hallwalls Contemporary Arts Center to the National Endowment for the Arts. Along the way, she organized exhibitions, screenings, Webcasts, and performances for arts organizations in the U.S., Australia, Canada, and Europe; published critical writing on the visual arts, media arts and new media; participated in numerous local, regional, and national grants panels; and received funding from the D.C. Commission on the Arts and Humanities, the New York State Council on the Arts, the Canada Council, and the British Council to support varied curatorial initiatives. She is completing a PhD in the Department of Media Study, SUNY University at Buffalo.  Laura McGough is currently the Critical Studies Fellow at Cranbrook Academy of Art.